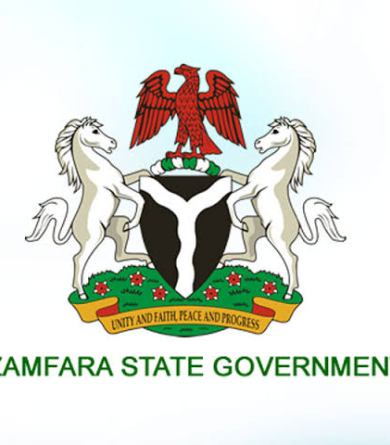 A salary racketeering in Zamfara State which has been going on undetected for the past several years was busted recently by the state Commissioner for Finance, Alhaji Rabiu Garba Gusau.

It was gathered that the perpetrators of the fraud have been fleecing the state of millions of naira for several years. It was discovered that the state was losing more than N216 million monthly in the fraud.

This was discovered at the verifying of the state payroll undertaken by the Commissioner.

Speaking with journalists on Saturday, 28 December, 2019, the Commissioner disclosed that a total of 4,972 persons authorised by the former administration of Abdulazeez Yari to be collecting salaries worth over N216 million monthly have been found to be irregular.

Significantly, these irregularities persisted under the supervision of the former Commissioner of Finance under the administration of Abdulazeez Yari, Alhaji Mukhtar Shehu Idris (Kogunan Gusau).

“There are staff whose names are not on the state civil service but said they were simply authorised to be included in the payroll from the office of the Head of Service,” the Commissioner disclosed.

According to him, “there are among them, 1640 staff whose account numbers are not on the state server and another 119 whose names on the payroll differ from the account numbers benfitting from their monthly pay.

“In fact, a check further revealed to us that some names collecting salaries in the state do not even have account numbers with us. Instead, numbers similar to GSM numbers are what is provided, yet salaries go into certain account numbers at the end of the day”.

Also Read This  All Meetings Request With Me Must Pass Through Abba Kyari, Buhari Tells New Ministers

Preliminary investigation indicated that these irregularities were known and tolerated by the previous administration which the Government of Bello Muhammad is now committed to correct.

“We have stopped the payment of these salaries and our investigation will continue and we shall make sure that scarce resources of Zamfara State is no longer siphoned through fraudulent means”, the Commissioner assured.

IF ELECTIONS CAN TAKE PLACE IN EDO AND OGUN STATE, THEN WAEC CANCELLATION IS NOT JUSTIFIABLE – Adeleke Olubanwo

50 House Of Reps Members Did Not Test Positive For Coronavirus